Tidying up With Bitter Ben

A lot of people are really good at things in their everyday lives that seem pretty inconsequential. Some people are great at doing laundry. They know the right temperature, the best fabric softener and the setting that every piece of clothing should be set at. Other people are amazing at cooking. They have a knack for putting just the right ingredient with just the right spices to create flavor Nirvana on other people’s lips. Just look at Ratatouille. That vermin could cook. It took talent for experimentation and finding just the right place and opportunity, but he made it work. In the end, he got his world-famous mouse restaurant.

I love to watch TV. I get praised for my ability to sit around and do nothing while soaking in all the amazingness of TV. When I say praise, I really mean scorned, but you get the drift. I think just about anything I see on TV is entertaining in some way. Even reality TV about mundane things like sitting in a house with other housemates vying for the Head of Household, or getting stranded on a faraway island with some random nitwits has some sort of entertainment value.

But then along came this lady from Japan, Marie Kondo, who wrote a book about selling people on the life changingness of folding your clothes and telling them that you love them before stuffing them back into the closet never to be worn again. Or folding them in a way that shows your utmost respect for them by sending them away to the summer camp of Goodwill, or other thrift stores where someone else will treat them just as disrespectfully as you did when you had them.

Now this woman is so persuasive in fooling us into loving our clothes that she has obtained a Netflix show helping families to clear their clutter in her amazing method. I haven’t seen the Clothes Whisperer show yet, but I imagine it is really nice families that are just a little bit messy and need her to come in, organize their closets and leave them with a life-changing amount of junk for the Goodwill. I guess it is super helpful for her and a few people, but what are the Goodwill stores supposed to do with all the garbage people keep getting rid of?

I had the displeasure of watching her on Rachel Ray today and can I tell you that I’ve almost never been bored watching TV, but today I was. She and Rachel Ray (who I’ve heard is a pretty terrible person behind the scenes, which is why I don’t like her), spent about 10 minutes on television…folding things. She showed us how uncompelling TV can be. Even TV remodeling shows are smart enough to show paint drying in fast forward. They didn’t. I had to sit through 10 painstaking minutes watching two people fold things and I about died from boredom.

So thanks for that, Raychel Ray and Marie Kondo.

Remind me to start my next show about grass growing in real time. I can’t wait to see the promos for that show.

What shows have you been forced into watching that were as slow as drying paint?

Target Deal of the Day: Men’s Authentic Fleece Sweatshirt Full Zip – C9 Champion Charcoal Heather XXL – You will always need something to practice the art of folding with. How about this hoody that your kid will throw on the ground always? 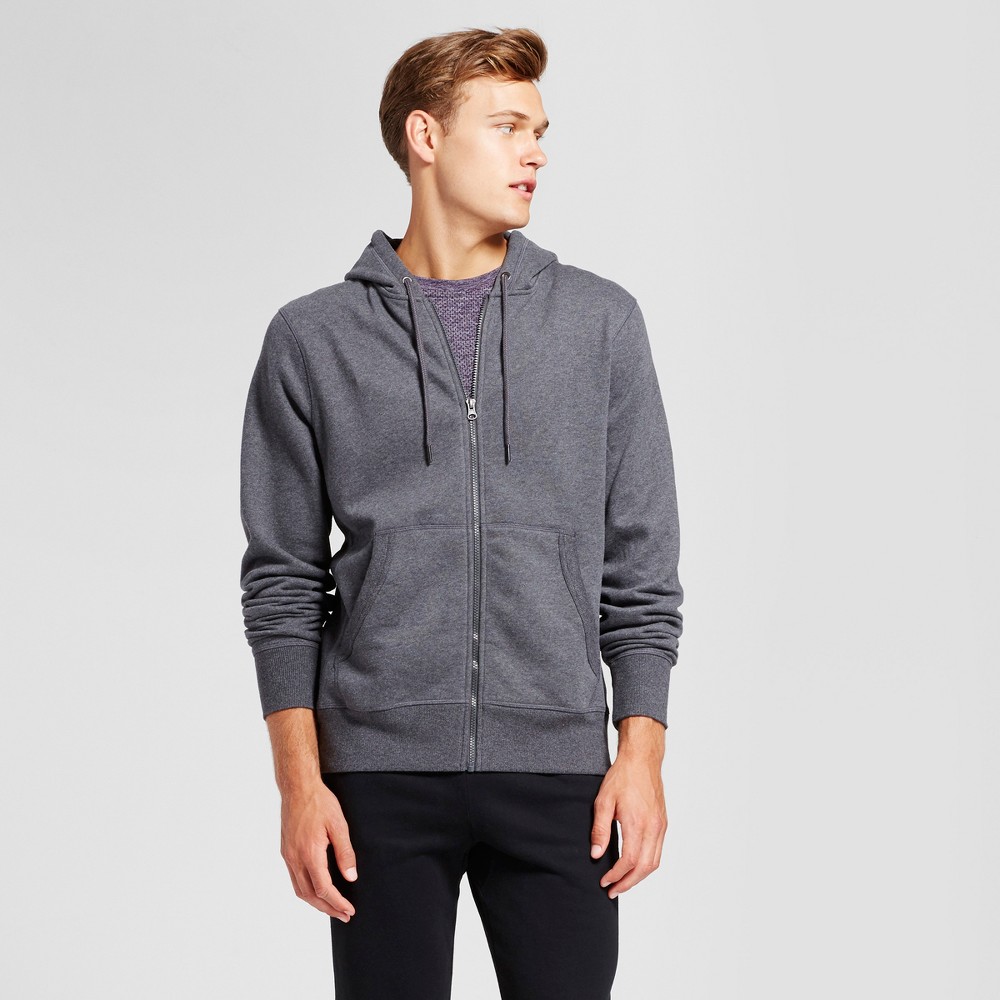 2 Comments on “Tidying up With Bitter Ben”