The Brinch Who Stole Christmas…Vacation

Every Employee down in Workville liked Christmas Vacation a lot,

But the Brinch who lived south of Workville did not

Please don’t ask why, no one knows the reason,

Actually they do, it’s because everyone leaves him with work all season,

Or that his socks are on too tight

But the most likely reason of all

Is that his bitter heart was a little too small

I’ve put up with missing Christmas vacation for 15 years now,

I must stop others from getting Christmas vacation, “But how?”

Then he got an awful idea

The Brinch got a terrible, awful idea,

I know just what to do, the Brinch laughed bitterly in his throat,

He made a quick casual Friday outfit, complete with a coat

He looked on the calendar at the vacation time

He checked ADP to see if something on there would rhyme

He took Easter’s and New Year’s and St. Patrick’s Day,

He took July 4th, and Labor, and Memorial in May,

He took every last vacation day that anyone would want,

He even took Flag Day, yes he was that blunt,

And every time someone wanted a vacation

He found a way to stick himself in the situation

He found all the days in December you know,

Because everyone coveted them so they could frolic in the snow,

He took early, and late and the middle of the month,

They would all cry with envy and just say, “Hurumph”

The Brinch let out a laugh so bitter

But then something happened as he sat on his couch

The employees were happy to be at work and wouldn’t even say, “Ouch!”

The giggled as they eat all the candy in the breakroom

Not having even one little bit of gloom

They even talked about Miley and her terrible Twerk

They did all his work happily

And even had their afternoon tea

The Brinch finally came back to work even more miserable now

Cause no one got mad or even had a cow

When they had to work the holidays and answer phone calls.

They said, “We avoided the crowds at the mall!”

They didn’t have to go to crowded theaters

Or be outside playing in the cold with their brrsss

They had slow days where didn’t do much

Except gossip about many things or not much

They enjoyed they did and didn’t complain

And the Brinch spent most of his vacation in the rain

So this is where our bitter tale ends

With the Brinch having to spend the holidays with a bunch of, gulp, friends 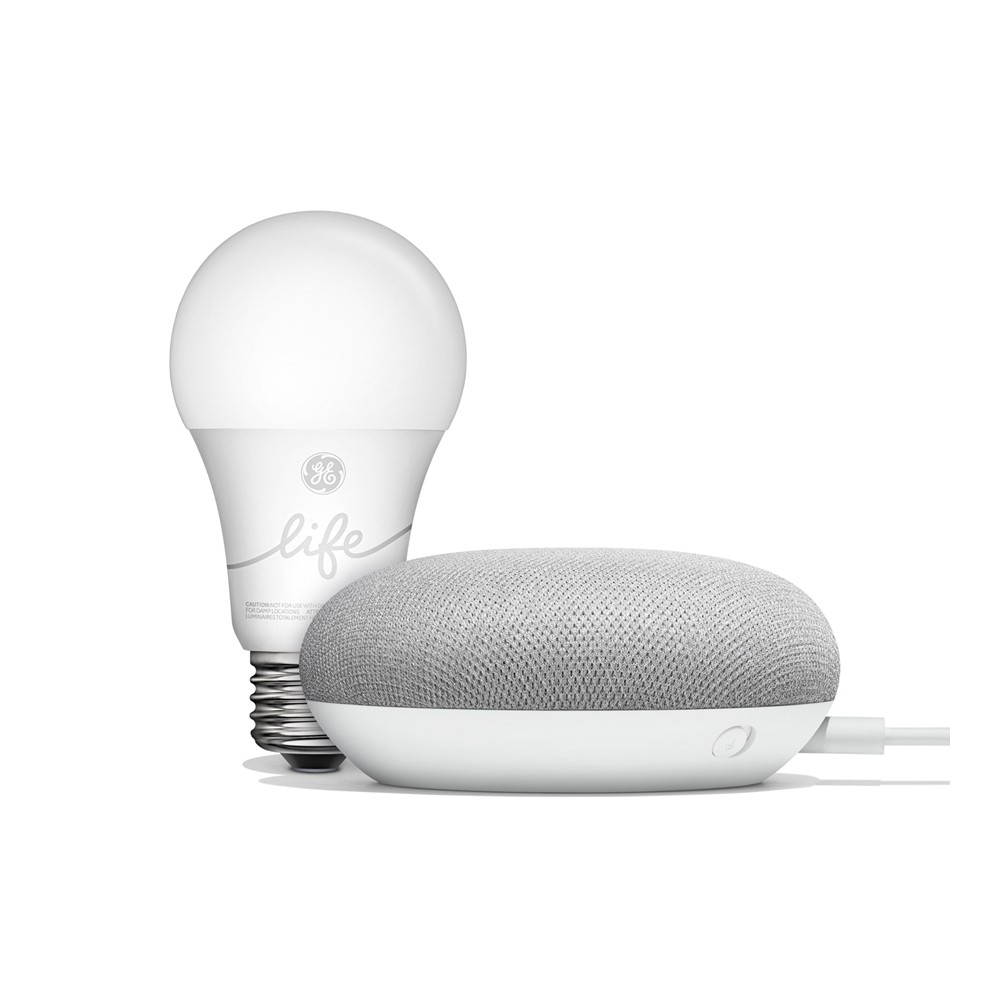 13 Comments on “The Brinch Who Stole Christmas…Vacation”