Sleighing has always been kind of a cool novelty word. I’ll tell you more, but first a quick trip back to 2008. I was on the last wheels of a dying Dodge Neon. It was bleeding oil like a broken dam, the radiator seemed to have a cold all the time, and it was ready for the old boy to be taken out the pasture and put out of its misery. So my wife told me there was a sale going on with the new car I wanted so after work, she told me to meet her at the dealership. We ended up in my current car for a reasonable price.

You know how after you make a deal with your original car sales guy and then you have to go talk to the finance guy, so he can sell you on the rusty undercoating? Yeah, so I was talking to this guy, and he’s like, “Yeah, so that’s a pretty nice sled huh?” I wasn’t used to a car being called anything but a car, so it took me back. He was right though. I’m not Santa, but this is my sleigh. This thing has gone on so many road trips to work and back that it probably has more miles than Santa’s sleigh. It may not have 8 shiny reindeer, but it has 140 horses dragging me past the point of the mountain every workday. Plus the reindeer get to rest for 364. My horses have to drag this old, bitter dude to work and back every day. What I’m saying is that this sleigh has been through it.

Now that I’m old my daughter has disallowed me to use any word that is cool, but that doesn’t mean I don’t keep track of the words that are cool. One of the recent ones that people use is slaying(don’t worry about her seeing this. The cool kids don’t read blogs). They like to say when they are doing something really well they are slaying it. Mostly it has to do with how influential they are on the Insta or the Facebook or Snap, or whatever, but they when they are killing it online, they like to say they are sleighing(slaying) it.

I’m not really into violence except when it is portrayed in movies, but I would like to say I’ve been slaying the couch game lately. I’ve been doing my best to avoid working and getting home as early as possible. I do my chores and running around as quickly as possible, and I’ve invented about 50 different ways to be comfortable on my couch. I’ve even created 6 or 7 videos that inform people about the Bitter News from the Couch. I plan on doing way more of those soon and slaying the Youtube’s soon.

What about you guys? What game are you slaying? Are you slaying the Christmas game? Killing the New Year’s? Getting ready to get lit on President’s Day?

Target Deal of the Day: Speaking of slaying the game, here is a game that is all about Grandma. How do I know that? Well, here the game is called Greedy Granny Game. How about that? It is on sale right now for only $13.99 and it would make a great addition to your disfunctional family Christmas. Buy today! 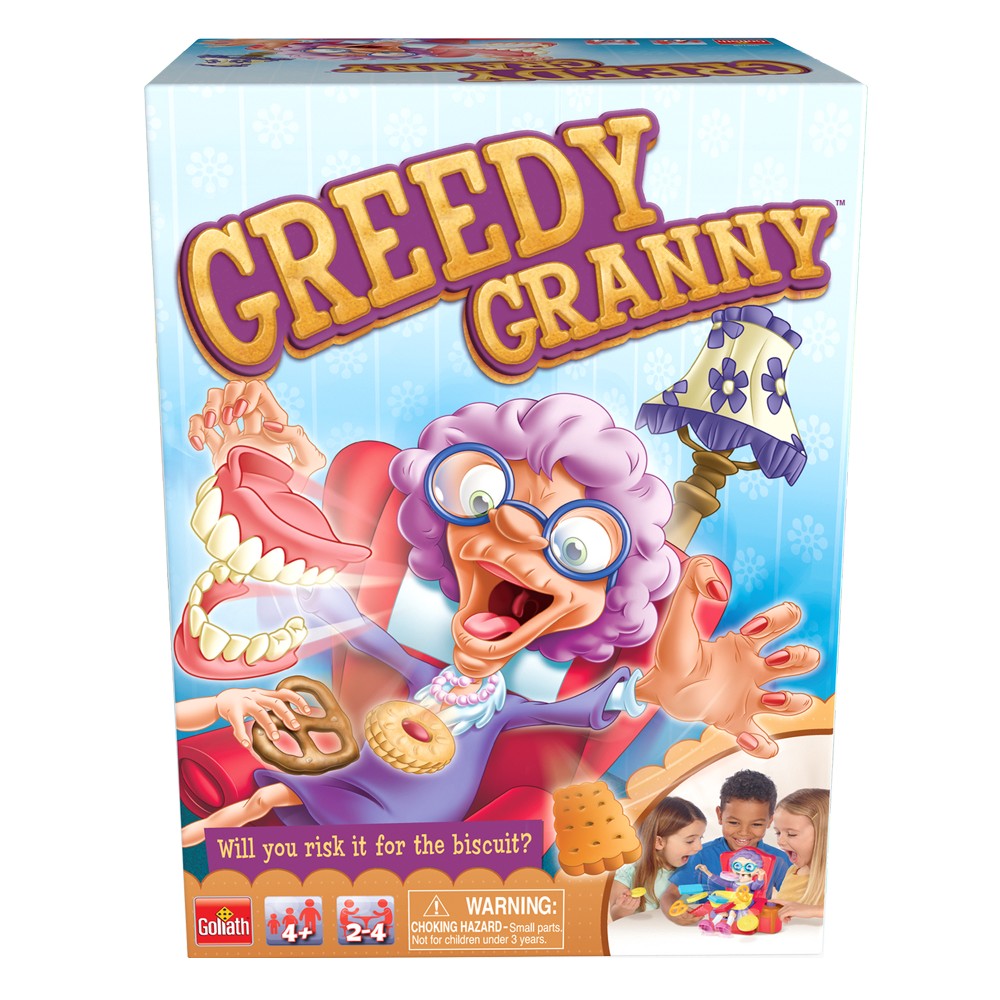 4 Comments on “Sleighing the Game”