I have a history of watching sports on television and being highly irritated. I have a few favorite sports teams and almost inevitably when I either watch them on TV or when I watch them in person they stink. I don’t know if I’m just jinxed or if my teams can actually feel my presence when watching and they feel the pressure to perform well and screw it up. I remember being so invested in games that I would scream at the TV and even actually throw things. Not heavy things, or very hard. Okay, once I threw this pillow thing and ended up making a dent in the wall. Apparently, sports had me so intense that I was turning into Andy Bernard.

So through the process of elimination and my wife telling me to chill out, I decided that the best thing for me was to not watch my favorite teams on television or in person unless the games had literally no stake. So I started avoiding important games like the plague. I would know exactly when they started and then start turning off any notifications about the game until they were over. Then I would nervously pull up my phone and find out the score on my terms. If they lost, I would just avoid all highlights. If they won, I would watch every highlight I could find.

The streak continued until last night. While I didn’t really intend to watch the game, my son found out that his team was playing my team and decided to put it on. I didn’t really overthink it, because I thought we would just check the score and then leave. We ended up watching the whole game, and it was just a disaster. I got mad, screamed at the TV once and was in a foul mood the entire night. Do you get the feeling that sometimes you are unfairly targeted? I think when I watched the game, that my team was. Everything bad that could have happened did.

I kind of felt like that last night on my way home. Right at the end of the day, within a half an hour, several things happened. Someone asked me to do a task that takes at least an hour before I left. Then someone else asked if I could sub in for something that took 5 minutes. Then as I was going someone asked me something else. I left a little late, and that is when things really started feeling legitimately being targeted.

I was waiting on the on-ramp to try to get on the highway when three cars immediately in front of me got in a three-car accident. I screeched on the brakes, and narrowly avoided the mess, but it took them a while to figure out how to GET OUT OF MY FREAKING WAY, so I could get by.

Then a few miles up the road, I was behind a semi, and he was slowing down. Again, I was agitated because I was already late leaving, already was almost involved in a three-car accident and just wanted to get home. All of a sudden trash is floating all around the highway, and I half expect a huge spike to go through my windshield. Nothing happened, but I was mildly inconvenienced.

At this point, I remained hypervigilant, because now I feel like someone is targeting me. I get almost all the way home, and finally let my guard down, when I enter my neighborhood, and a whole gaggle of geese is getting ready to cross the road. I don’t know why they haven’t gone south yet, but apparently they are here just to almost get in my way so I can’t get home.

How do you guys feel about targeting? Do you think it happens? Why does it keep happening to me?

Speaking of Target, and getting stuck in traffic, I think you should be very excited about this deal. The car for your kids that is better than you own. If you love your kids more than yourself, then you will get this for them. The Mercedes GL450 White SUV. Make sure to put a big bow on it too. 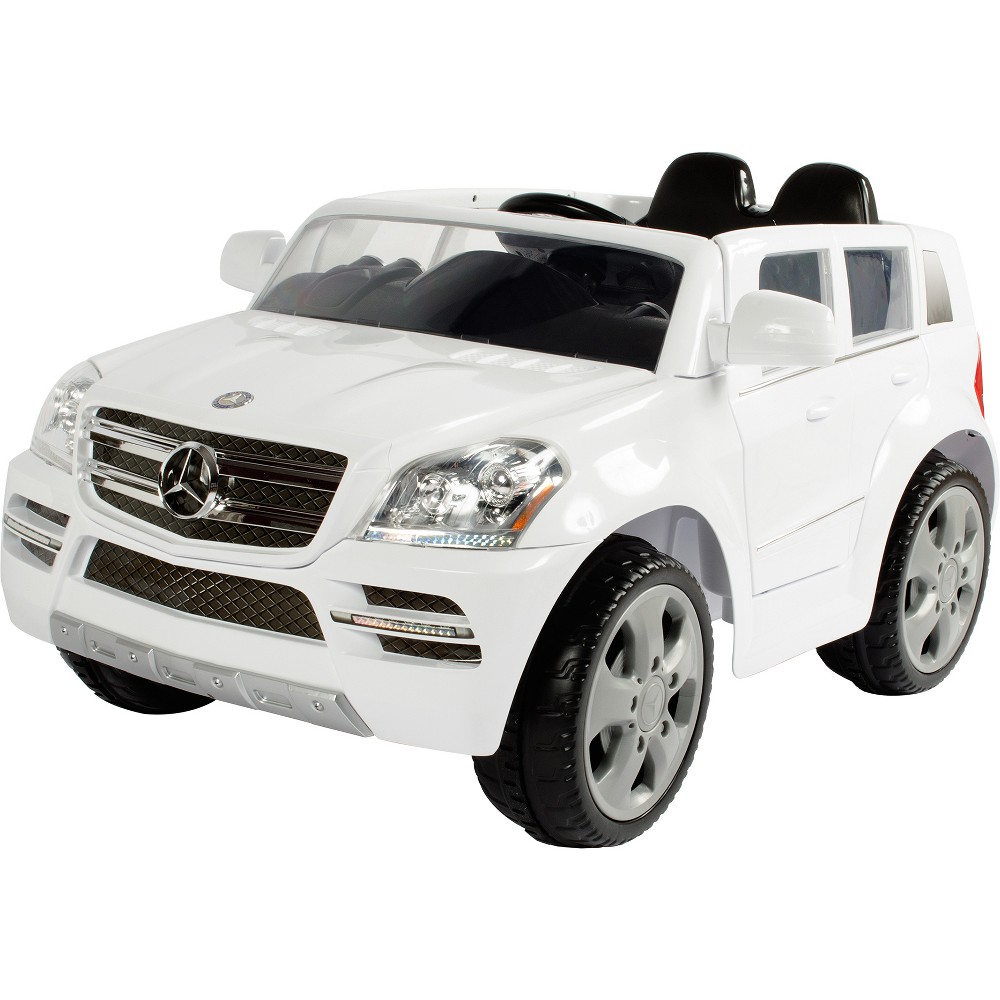