The links in this post contain affiliate links and I will receive a small commission if you make a purchase after clicking on my link.

You know how see this brilliant idea and you either should have thought about it yourself, or you already did, and now it is too late because someone is already making money off of it? I’ve had a few big ideas come up that were then stolen or taken before I had a chance to do something about them. When I was in college, we had to invent something and then go through the process of presenting it to the class. It had to be a relatively good idea, so that one could reasonably expect that it could be invented with the right amount of money or resources.

My idea for moving sidewalks everywhere, while a great idea, probably couldn’t work without trillions of dollars to invest. So I threw in the only other idea I could think of which was for shoes. I felt like you could make custom shoes. You walk into a store, they have this machine in which you stick your foot, measure it precisely, you tell it what you want it to look like, and then you get your custom shoes. Come to find out at least two companies have used that idea. Nike uses the custom part where you can choose the color and shape, etc. to make a shoe just how you want it. And Dr. Scholes has a machine that you can stick your foot in to get a custom shaped orthotic. There is a quote that is something like “don’t sit on an idea that you have, because someone is also thinking of it and is acting on it right now.” Pretty much.

Anyways, my kids came up with this idea on their own to start rewarding themselves “Kid Points.” It is a brilliant idea that my wife and I should have thought of first, but I didn’t and quite honestly, am not so upset about. In fact, the best part about it is that because they made it up, they basically govern themselves. They are the ones that say, “If I do the dishes, do I get 10 Kid points?”. To which we obviously replied, “Of course, but only if they are sparkling clean.”

They are now jumping at the chance to do things. They are also cowering in fear when the mention of kid points being taken away. We just got a dry erase board, so we now have a place to put their kid’s points on display. They want to do good things so they can get points. They are deciding what is worth 5 and what is worth 10. They want to do chores for those extra points. They want to do homework again. They want to listen when we say it is time to get off the games and when it is time to go to bed. It’s almost like they are using the points to grow up because when you reach a certain age, you start doing things with the goal of “I need to go to bed because if I stay up later, I will not feel good at work the next day.”

And that is why for once I’m glad I didn’t come up with the idea.

Don’t forget the Target Deal O’ the Day specifically curated by my wife. She has great taste. Except in husbands. 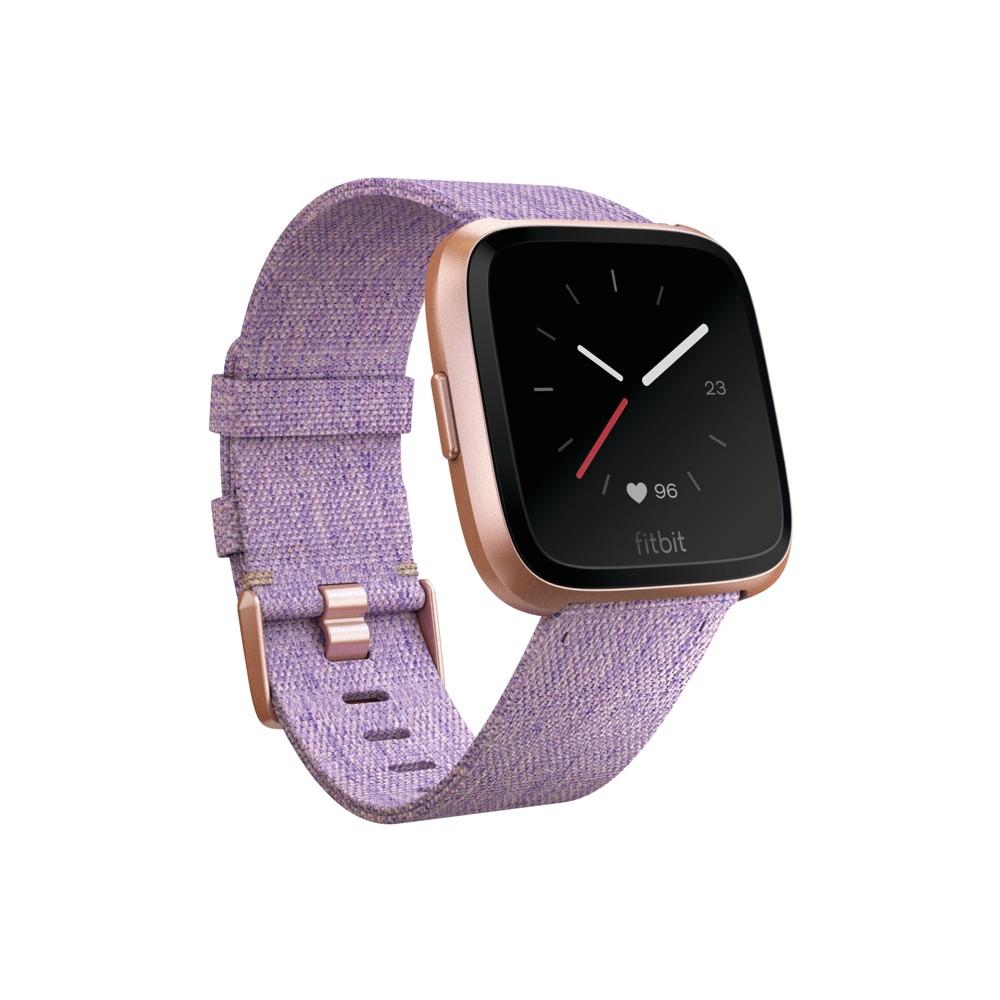